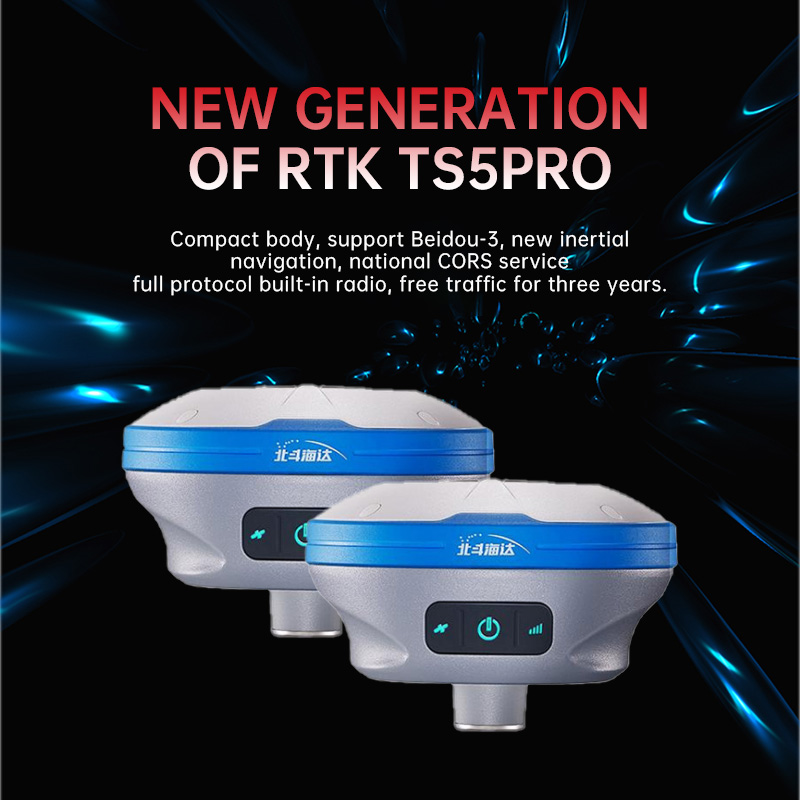 An instrument for measuring the height difference between two points. It is composed of telescope, level (or compensator), base and other parts. According to the structure, it can be divided into fixed mirror level, rotary mirror level, slight inclination level and automatic leveling level. The level gauge is widely used in control, topographic and construction setting out survey. The series standards of Chinese level instruments include: DS05, DS1, DS3, DS10, DS20 and other models ("DS" refers to "geodetic level", and "05, 1, 3,..." refers to the accidental mean square error of the mean value of leveling elevation difference per kilometer expressed by such instruments in millimeters). When special accessories are attached to the level, a laser level can be formed.

The main instrument for manually surveying and mapping large scale topographic maps on the ground. It is composed of collimator, flat plate, bracket and other components. Adding electromagnetic wave distance measuring device to the collimator can make the operation more convenient and rapid.

An instrument for measuring the distance between two points by using electromagnetic wave to carry ranging signals. Those with a range of 5 to 20 kilometers are called medium range rangefinders, and those with a range of less than 5 kilometers are short range rangefinders. The accuracy is generally 5 mm+5 5ppm, which is small, portable and high in accuracy. Since the 1960s, rangefinders have developed rapidly. Since the 1990s, the precision of two-color precision EDM has reached 0.1mm+0.1ppm. Electromagnetic wave rangefinders have been widely used in control, topographic and construction lofting surveys, which have multiplied the field work efficiency and distance accuracy.

According to JJG100 specification, the total station is also known as electronic tachometer, which is an electronic measuring instrument composed of electronic theodolite, electromagnetic wave rangefinder, microcomputer, program module, memory and automatic recording device to quickly carry out ranging, angle measurement, calculation, recording and other multi-function electronic measuring instruments. There are two types: integral type and combined type. The integral electronic speedometer is an integral combination of various functional components, which can automatically display the slant distance and angle, automatically calculate and display the horizontal distance, elevation difference and coordinate increment, and has a high degree of automation. The combined electronic tachometer, i.e. electronic theodolite, electromagnetic distance measuring instrument, computer and drawing equipment, and other separating elements, can be combined as required, which has both high automation characteristics and greater flexibility. Electronic speedometer is suitable for engineering survey and large scale topographic survey. It can also provide analytic data for building digital ground model, make ground measurement tend to automation, and track and measure moving targets, such as the track observation of ships entering and leaving the port in port engineering.

An instrument that combines a gyroscope and a theodolite to determine true azimuth. It can be used within 75 ° latitude of north and south on the earth. When the gyro rotates at high speed, due to the influence of the earth's rotation, its axial meridian plane swings back and forth on both sides. The true north direction can be determined through observation. Gyro theodolite is mainly used for orientation of underground traverse survey in mines and tunnels. Some gyro theodolites are controlled by microprocessors to automatically display the measurement results, with high measurement accuracy. Laser gyro theodolite is characterized by high accuracy, stability and low cost.

Various measuring instruments equipped with laser transmitters. There are many such instruments, the common point of which is to connect a helium neon laser with the telescope, guide the laser beam into the telescope tube, and make it coincide with the collimation axis. Taking advantage of the advantages of good laser beam directivity, small emission angle, high brightness and red visibility, a bright quasi straight line is formed as the basis for orientation and positioning. It is widely used in large building construction, ditch, tunnel excavation, large machine installation, deformation observation and other engineering surveys.

① Laser collimator and laser pointer. They are similar in structure and are used for ditch, tunnel or pipeline construction, large machinery installation and building deformation observation. The laser alignment accuracy has reached 10-5~10-6.

② Laser plumb line instrument. An instrument that places a laser beam in a vertical direction for vertical alignment. It is used for vertical positioning and later tilt observation of high-rise buildings, chimneys, elevators and other construction processes, with an accuracy of 0.5 × 10-4 。

③ Laser theodolite. It is used for setting out, positioning and measuring known angles in construction and equipment installation. Generally, the deviation within 200 meters is less than 1 cm.

④ Laser level. In addition to the function of ordinary level, it can also be used for collimation and guidance. If an automatic tracking photoelectric receiving target is installed on the level ruler, laser leveling can be carried out.

⑤ Laser planer. The utility model relates to a multifunctional laser measuring instrument for building construction, wherein a vertical beam is converted into a horizontal beam through a pentaprism; The micromotor drives the pentaprism to rotate, and the horizontal beam scans to give the laser horizontal plane. It is applicable to the level control of the sliding form platform and grid roof truss for lifting construction, and the formwork erection, pouring and leveling of large area concrete floor slab. It is accurate, convenient, labor-saving and labor saving. 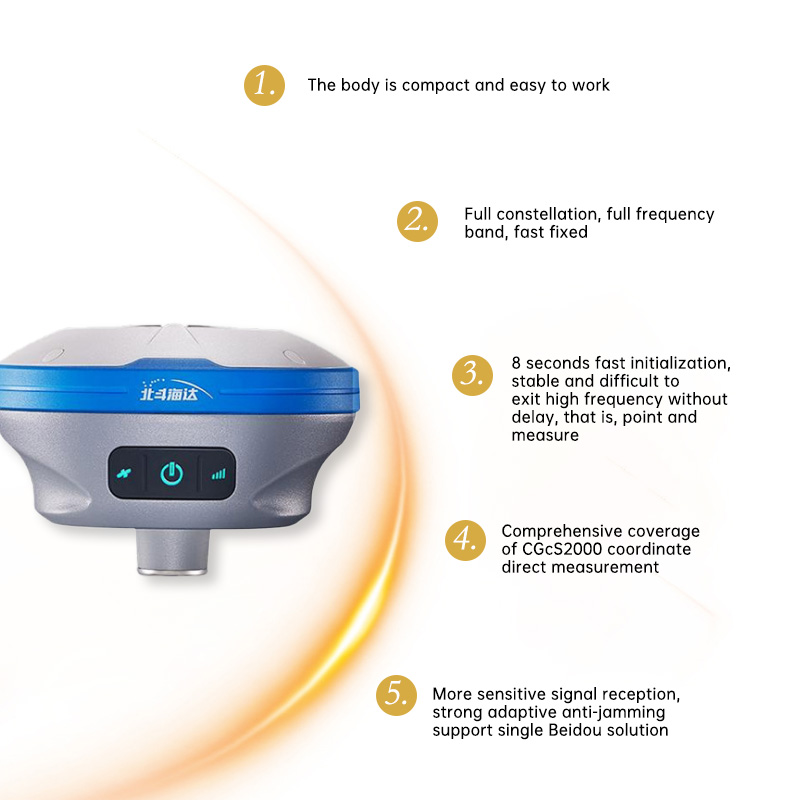 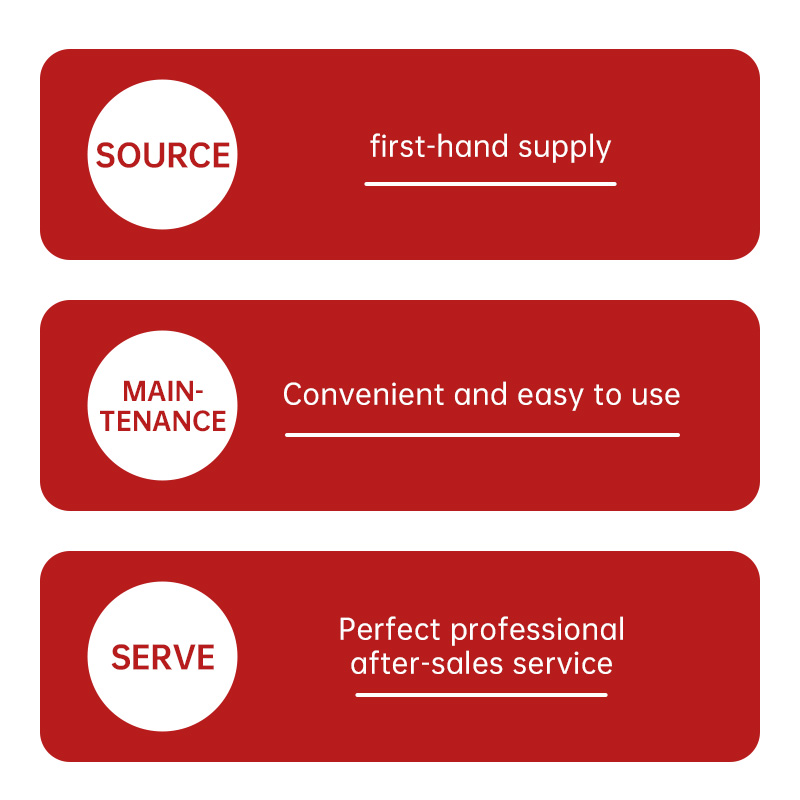 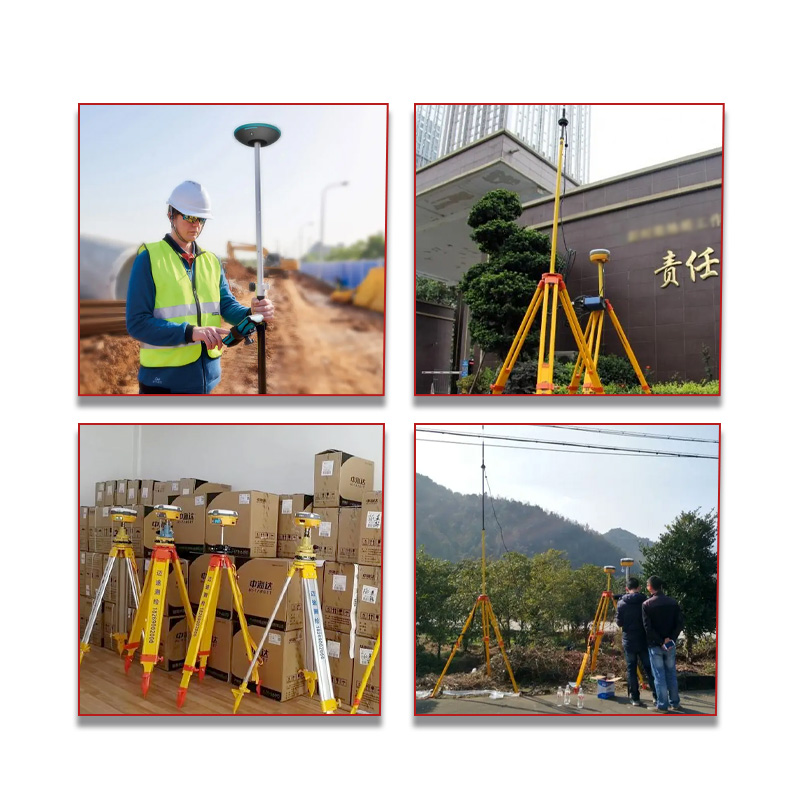 An instrument for measuring the small height difference between two points by using a connecting pipe. It is mainly an observation system composed of bathymeter and controller. The former uses the micro motor as the power, and uses the measuring needle to automatically track the water level for observation. The latter uses the electronic equipment components to command any settlement point to work after wired connection with the settlement point through the depth sounder, and the digital tube displays the observation value point by point. Under good conditions, the observation accuracy can reach about 0.05mm. The instrument is mainly used for precise measurement of building settlement, building installation and tilt observation in earthquake prediction.

The main instrument assembled by camera and theodolite for field operation of ground photogrammetry. There are objective lens, dark box, film carrier frame and detector on the camera. Precise frame marks are installed on the bearing frame. The theodolite is used to measure the coordinates of the photographic station and the check point, and determine the direction of the main optical axis. It is mainly used for topographic and non topographic photogrammetry.

In photogrammetry, an instrument used to determine the rectangular coordinates and coordinate difference (parallax) of the photograph plane of the same point on a stereo image pair. It is composed of observation system, guide rail system, image disc, measurement system and lighting equipment. Some instruments have automatic coordinate recording devices, which can also directly obtain perforated paper tapes used by computers, or are equipped with devices to automatically take images of measured image points. It is mainly used to analyze aerial triangulation and ground stereo photogrammetry to encrypt image control points.

The general term for all purpose mapping instruments in aerial photogrammetry. It is the main instrument for photogrammetric office mapping. Its structural principle is based on the geometric inversion of the photographic process. It is composed of projection system, measurement system, observation system and drawing system. The instruments are divided into optical projection, mechanical projection and optical mechanical projection according to the projection mode. According to the scope of use, there are instruments specially equipped for the ground stereo photography theodolite, and there are also omnipotent instruments that can be used for both aerial survey mapping and ground photography mapping; Some are limited to mapping, and some can also be used for aerial triangulation. Today, the development trend is to simplify the host structure, but add various peripheral equipment, such as automatic coordinate recording device, orthographic projection device, CNC drawing table, etc., to expand the scope of use and improve work efficiency. In addition, the analytical plotter can also be classified as an all-purpose mapping instrument, which consists of a high-precision three-dimensional coordinate measuring instrument with a feedback system, an electronic computer, a CNC drawing table, a console and corresponding software. The new analytical plotter can be used for online or offline mapping. Its human-computer interactive digital photogrammetry, information database, and graphic system are used for cadastral surveying and aerial triangulation, and can obtain digital ground models, section maps, conduct ground photogrammetry, and update maps.

A special instrument for photogrammetry that converts a central projection photograph with tilt and ground undulation into an orthophoto map. Orthophoto maps have the characteristics of fast mapping, rich information, intuitive and easy to recognize. Orthophoto projectors are generally divided into optical projection and electronic projection, and can be used online or offline to produce orthophoto maps. 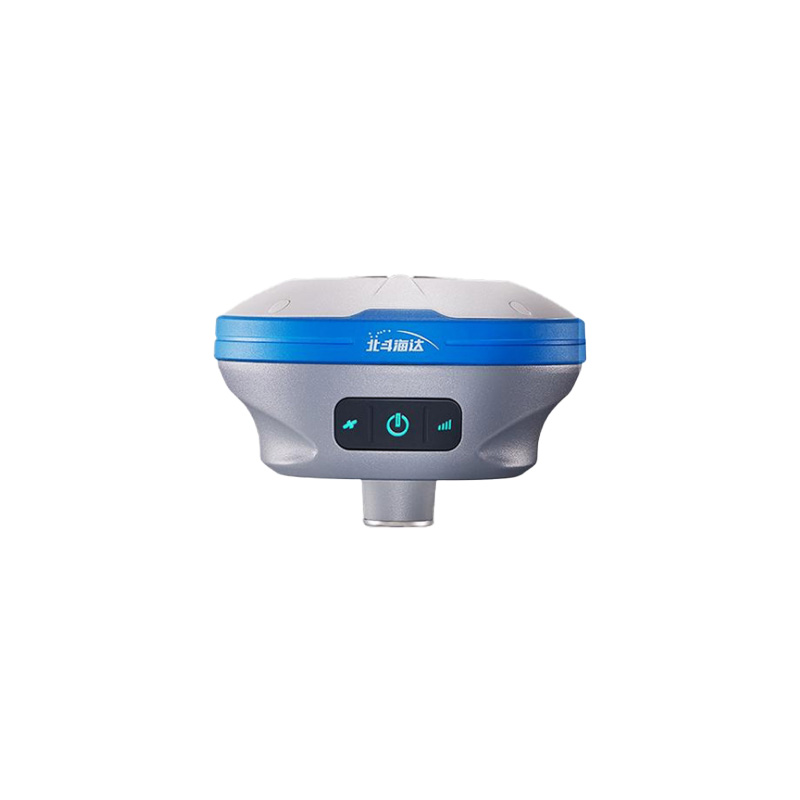